Maybe you’ve noticed this place got a cute makeover. The Stoner Mom’s blog was having an identity crisis. I’ve been having the increased desire to go whole hog on this place, because I believe in it and I believe other mom’s out there do too.

Today’s post is about my history with blogging. Blogging has been part of my life for the past twelve years, so I guess it’s officially a treasured hobby. It utilizes the weird set of skills that I have, from building a website to writing intelligent copy to providing impactful images for said copy. I’ve always been the girl who journaled, the one with heavy bound notebooks filled with bad poetry and sketches of band logos. My head. My thoughts. My life. And because it’s something I’ve just kinda always done, as an adult I am seeing the potential blogging professionally holds for me. Being successful in life is about doing what you love.

I started blogging in 2003, at aged 19. My first blog was hosted on Diaryland.com. Since then I have always had a space on the internet, sometimes more than one. In the beginning I wrote about dating and music and general angsty things. But blogs reflect your life, and fairly quickly the blog was turning into the love story of two really young kids. I had barely become independent before I became engaged, moved away (again), got married, and became restless. By now I had moved my blog over to LiveJournal. I was barely 21 years old and I’m sure my daily posts about being a bored housewife were not very exciting at all.

First comes love, then comes marriage, then comes a baby and an excuse to buy a DSLR. I spent the next two years learning the technical aspects behind photography, meanwhile the blog went from a writing-based blog to an image-based blog.

I kept a daily photo blog for two years, documenting my journey from amateur to semi-pro. Images like this which showed the life of a stay-at-home, home-schooling mom. 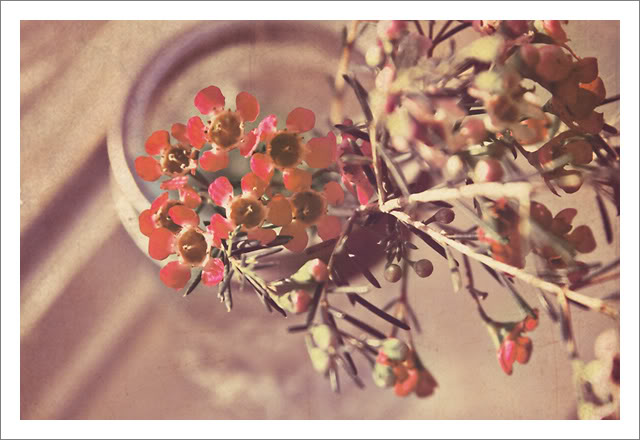 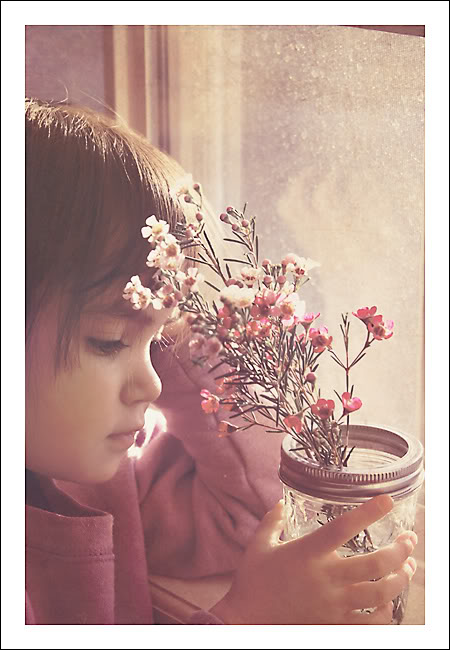 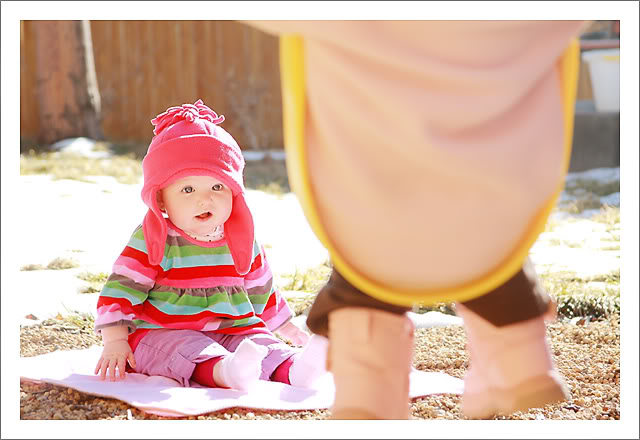 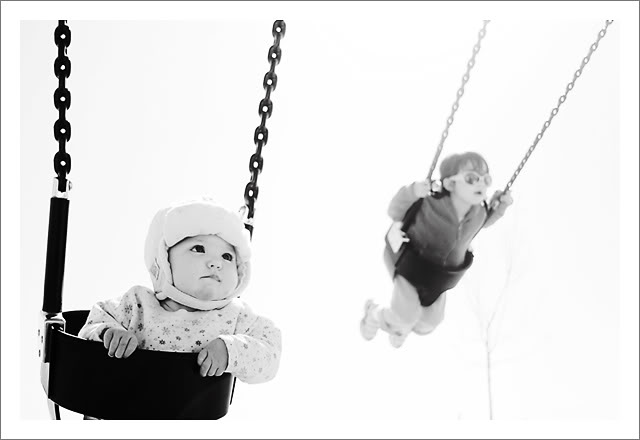 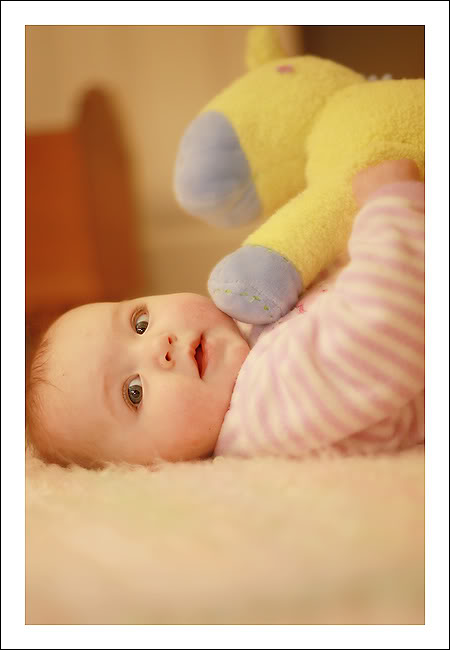 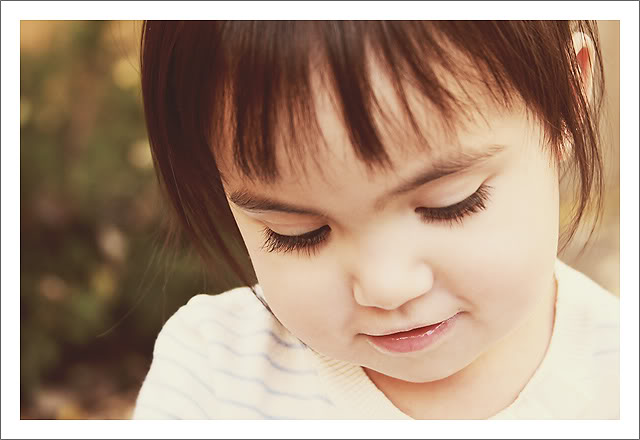 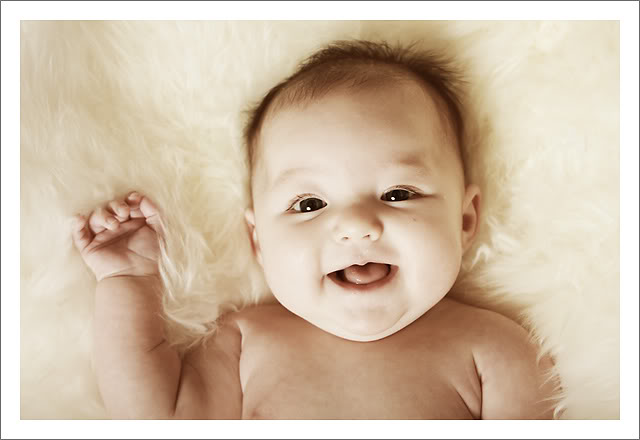 All so beautiful, but this time was coming to an end.

Using Blogging for Personal Growth… and then Burning Out.

The majority of my first marriage I really struggled with loneliness. Buried in the suburbs, alone all day. I wanted a real friend. The adult friends I had were nothing like the friends I used to have, and now I was afraid to act in a way that might be indicative of the social-outcast, sailor-mouth that I am. What with playdates and being busy looking perfect all the time. A big part of the problem was that in my 21-year-old immaturity, I had married somebody with few common interests. Now I was part of a family who didn’t really get me. As the outsider I tried to conform and hide my interests, but it’s hard. It’s hard because it’s not right.

I know that feeling of being physically close to people, and yet unable to actually be close. I felt like an outsider during that entire ten-year period. Being the neurotic, artistic wife wasn’t really valued in that group, full of scientists and old people. I had grown up in California, raised in a totally different way, among an incredible diverse population. Compared to Colorado in any case, haha. During my first attempt at Wife I felt constantly inappropriate, uneducated in the science fields and therefore insignificant. There was also a lot of  intrusion and expectation by an enormous family.

By this time I was a professional photographer, so it was important to have a fancy website. The blog became a part of the job. I couldn’t blog about personal things because nobody wants an atheist adulterer taking pictures of their newborn babies. So instead I created an online persona that was almost me but not quite. For instance, I curse a lot. Not in front of kids, but when I’m talking to peers and adults. I also like to talk about sex. And I can get sobbing angry when conversing with conservatives. Obviously I would have to employ some sort of censorship. So blogging became a thankless task that benefitted no one but the clients checking out their sneak peeks. I was living as a fraud, personally and professionally.

I grew to loathe both blogging and photography! I hear this is a common problem with creatives. Attaching business or responsibility to artistic hobbies somehow strips the joy from the task and it becomes just work. Then poof- the inspiration is gone. You really can’t be successful playing the role of something you are not. I missed blogging about my life. Being real about my life. My thoughts. My heart.

I wanted to be heard.

I was 29 and starting to wake up. A love affair from days long ago rekindled itself on a trip alone to Chicago, and from that moment I was done. Done with marriage. Done with caring about what anybody thought anymore. I had tasted sex and luxury and freedom again and I was determined not to let it go this time. Blogging stopped. I lived and breathed for the excitement of escape. I couldn’t write about any of it, not as a married mother of two. By now everyone was on Facebook anyway, no one had a blog anymore.

One day I snapped and logged back into LiveJournal. There for the first time I blogged about the real things that were happening. The affair. The traveling. The desperation to leave my marriage. And all the old followers came back and supported me, gave me an ear. A pocket of air to breathe.

I blogged the heady, unrealistic daydreams of a woman falling in love, and falling apart. I blogged about the nights out and the fabulous places.

But then I met yet another man. Who I later married. And then I stopped writing.

The Birth of The Stoner Mom

For the first year of Marriage 2.0,  I didn’t blog and I didn’t take photographs. Too busy numbing oneself. Too busy shielding kids from pain. Too busy building the foundation of a new family.

Slowly as life started to feel normal again, an idea started floating around my head. The idea of a typical “mommy blog”, only the mommy is a stoner. A stoner that doesn’t listen to The Grateful Dead. A stoner that won’t steal your weed and then charm her way out of it. A stoner you could be okay with hanging out with. Maybe even a stoner you’d let babysit your kids.

Life is changing. I’m finding myself behind the lens again more and more often. Finding topics floating around that I really want to write about. Finally being inspired by life again. Here is what I am looking to offer here at The Stoner Mom blog.

Comprehensive Guides: I plan on revving up my writing this year, and the best way to do that is to write A LOT. Perfect solution; writing comprehensive guides about anything I am an expert in. You know you want to know what’s in my head.

Vlogging: Watching more and more vlogs on YouTube has me realizing that nobody gives a crap about quality. So this whole, being petrified of using my phone to record stuff, needs to end. I’ll begin a casual vlog series about the daily happenings of a stay at home stoner mom. Nothing fancy, and probably will feature a kid or two.

My hope for The Stoner Mom is to offer a blog with the character and luxury of a magazine, released over the issued month. I want to build meaningful relationships with my readers, who have been so sweet and upfront about what they think and want out of this site. My goal is to make www.thestonermom.com a hub of realistic parenting commentary and life conversation. I want to be upfront about the fact that no parents are perfect, and it really doesn’t matter that we aren’t.

What do you think? What kind of future do you see for thestonermom.com? What topics would you like to see The Stoner Mom blog cover? Comment below! 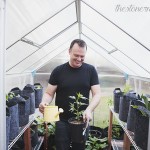