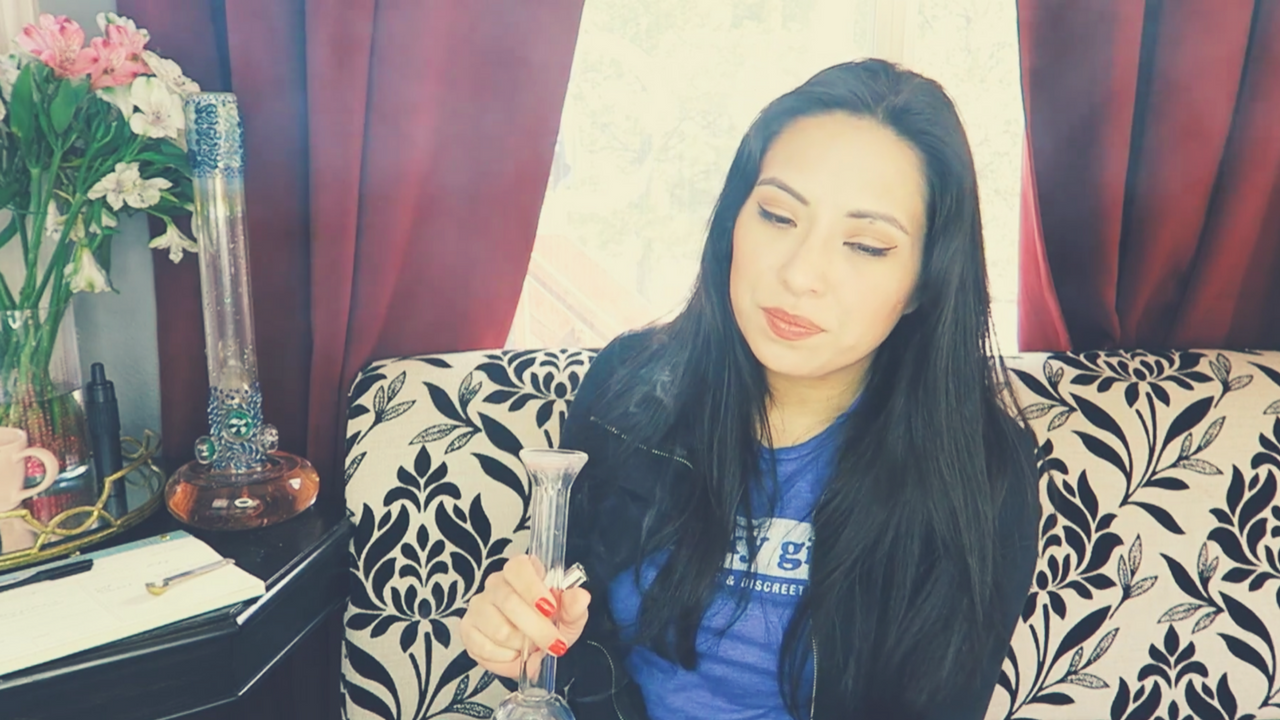 Another Week, Another Coffee Talk | Let’s wake, bake, and talk about life in this crazy 21st century world!

Here’s a good old fashioned stoner session from a couple weeks ago. Outdated news, but still a fun sesh talking about Facebook and Snapchat, the ongoing evolution of my depression and cannabis use, a Netflix docuseries on Rajneeshpuram, a $50 vaporizer, Donald Glover’s Atlanta, and the Alien franchise.