May Love List | the things I loved in May

The Color of Law: a Forgotten History Of How Our Government Segregated America | In his new book, Richard Rothstein documents government-sponsored segregation that began under New Deal housing programs. Upholding racist policy that continued the separation of whites and blacks, state-sponsored programs lead to the sense of separation that has defined Ferguson, Baltimore, Charleston, and other American cities.

Mommy Dead and Dearest | HBO Documentary | The murder of Dee Dee Blanchard, and the abuse of her daughter Gypsy Rose, is a popular true crime story with many dedicated articles and podcast episodes (including this episode of My Favorite Murder). Recently HBO released a new documentary about the sad saga, and it is excellent.

The Keepers | Netflix original documentary series | The unsolved murder of Sister Catherine Ceznik is the beginning of the horror at an all-girls school in Baltimore. In this true story, a sadistic priest operates an abuse ring that rapes and tortures students. Now grown women, his victims come together to shed light on their horrific abuse. TV-MA.

Hidden Folks | App by Adriaan de Jongh and Sylvain Tegroeg | Need a new game for your phone? Hidden Folks is adorable, challenging, fun and worth every penny. It’s a seek & find game reminiscent of Where’s Waldo, but with delightful sounds and interactive illustrations. Appropriate and fun for the entire family! 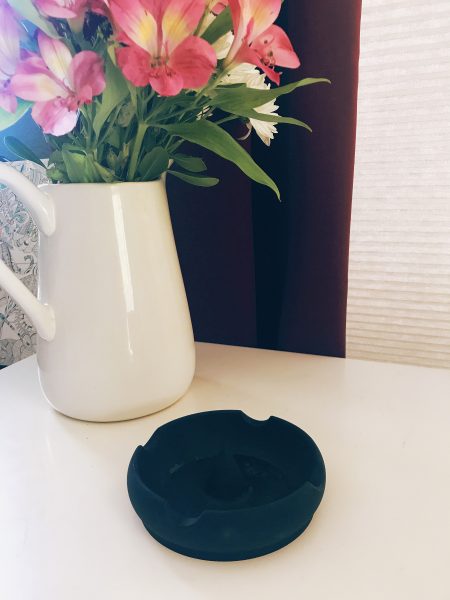 The D’ash Bowl | I received this ashtray c/o The Smoking Lion and I love it. Made of silicon, it’s unbreakable and non-flammable and with a spike debowler in the center of the ashtray. It has absolutely become a must have in my arsenal of stoner gear. 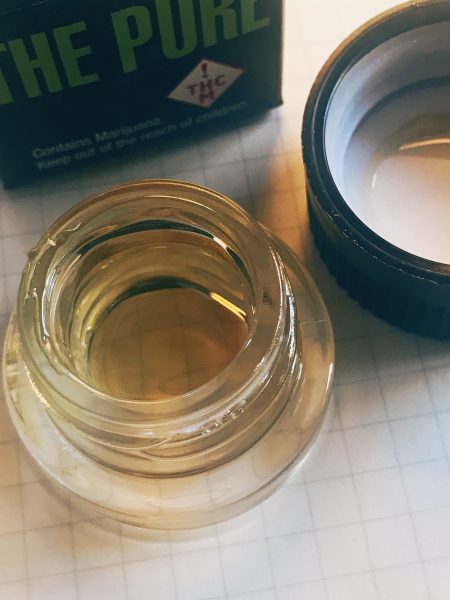 Cannabinoid Distillates | David values my health and is always on the hunt for pure concentrates. Most cannabis concentrates have some sort of solvent in them, but we’ve become believers in live-rosin and other solventless techniques. Distillates are our newest discovery and it is potent af.  If you happen to see any of this clear fluid in your local dispensary give it a try! Apparently, it’s the future.