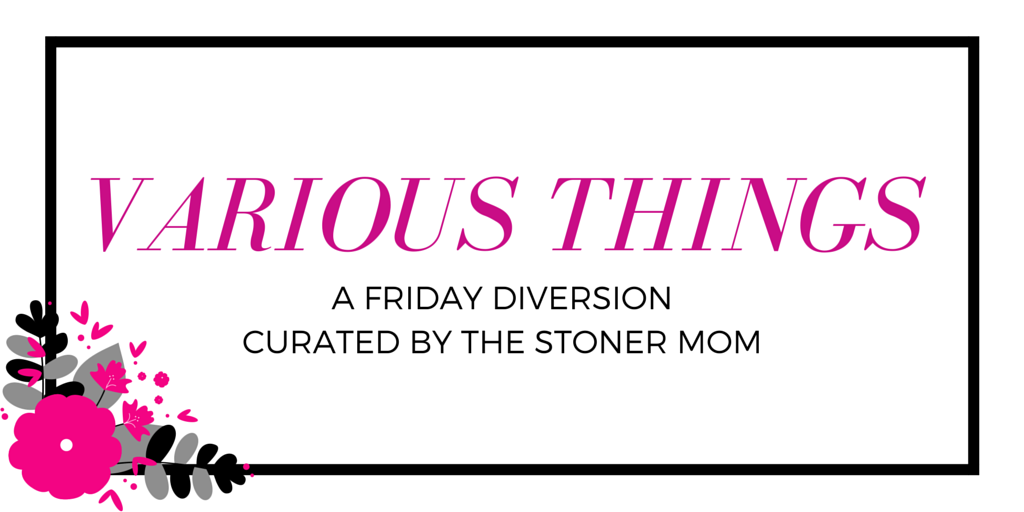 Oh dear lord the weekend is here. It has been a long week for The Stoner Mom. Both girls had strep. They’ve never had strep before, I have never had strep. They really lucked out, and got some strange form where they didn’t really present symptoms. But I had them both tested and it was. So there were lots of days home with little ones, ie: not smoking weed. Sad emoticon. So sad. 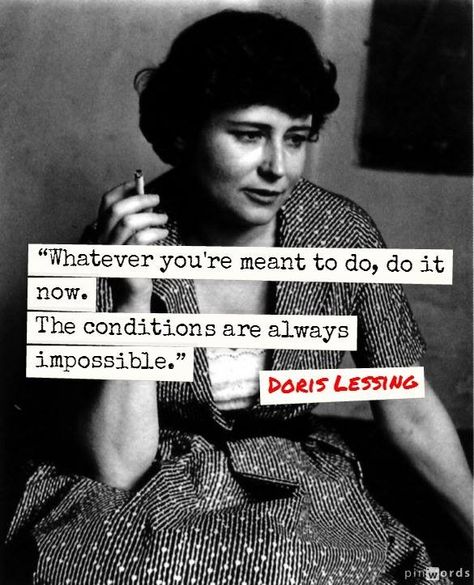 Reads of the Week

The Push for Legal Marijuana Spreads-  Everything just keeps getting more interesting  in the cannabis world. Don’t let the Ohio defeat depress you, it was a bad deal anyway.

Don’t Call it Medicine- That is a Joke.  The DEA Chief is “not an expert”. Shouldn’t he maybe… try to be? Isn’t that kind of his job?

Anyway. He really is insulting to the thousands of American citizens that rely on cannabis for medical relief. You know, like the kids with epilepsy, the adults enduring failed back surgery, the mothers dying of cancer, the former suicidal person who uses cannabis to see hope at the end of the tunnel. FUCK THIS GUY.

The federal drug law enforcement official’s anti-marijuana remarks on Wednesday are not his first. In a July conference call, Rosenberg said, “If you want me to say that marijuana is not dangerous, I’m not going to say that because I think it is,” according to U.S News & World Report. “Do I think it’s as dangerous as heroin? Probably not. I’m not an expert.”

Seriously. Fuck Off. Get a new job.

People Want to Learn to Grow! – Articles like this are why I’m ready to film a great course for you guys on GROWING. Holla!

In All-Gender Restrooms, the Signs Reflect the Times – I like this a lot. I mean, honestly. When you gotta go you gotta go!! Who runs around naked in a public restroom anyway? Sheesh.

Showcasing the beauty of today’s hybrids, Headband provides a perfect balance between that buzzy THC high and the relieving more CBD high. This strain is very high functioning for me, so it’s a great strain to smoke all day and night! Perfect for a super productive weekend. I’m gonna get so much done you guys. I know, I’m repeating myself. But still. 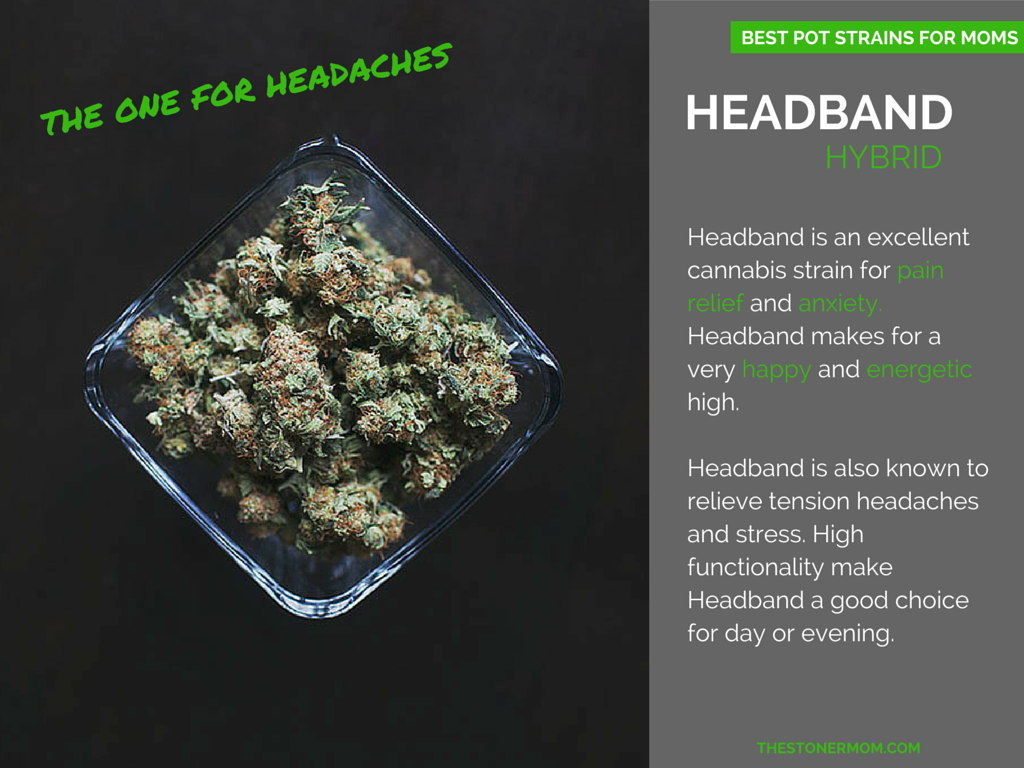 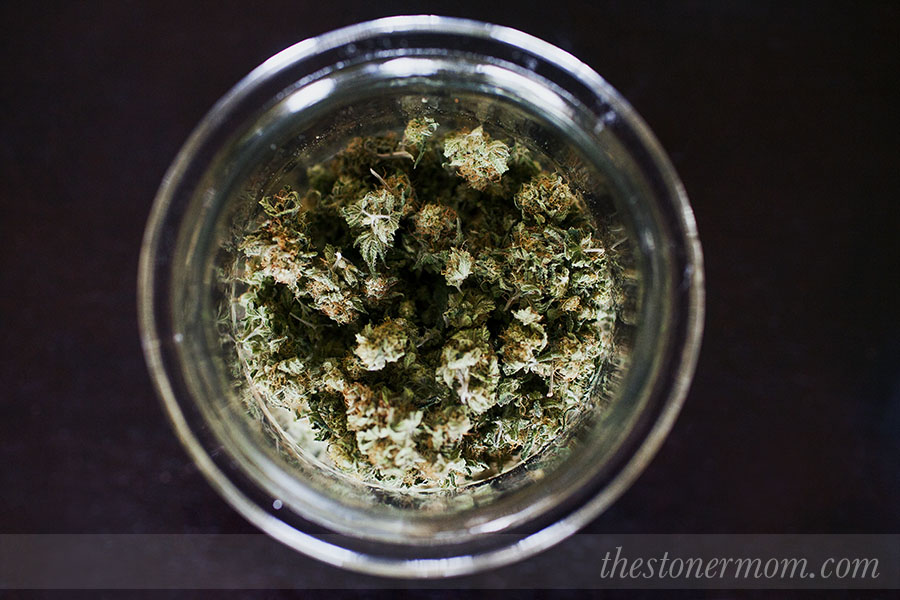 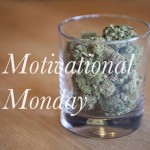